If you’ve got a set of wheels in Dubai or the rest of the Emirates, then you need to be aware of the less commonly known — and honestly, downright obscure …

If you’ve got a set of wheels in Dubai or the rest of the Emirates, then you need to be aware of the less commonly known — and honestly, downright obscure — driving rules and regulations that affect you.

As an expat, some of these traffic laws might shock you. Indeed, even as a UAE national, they can be a little hard to understand.

So buckle up, and let’s take a ride through the weird and wonderful laws you may not have known existed…

If you’ve been living in the Emirates for some time, you’ll know we are no stranger to a sandstorm.

And frequent sandstorms tend to leave cars covered in dust, especially if they are left parked out on the road.

But whilst no one expects you to have your car looking pristine the second the weather dies down, you also shouldn’t wait too long to clean it up.

Just last year, residents of Dubai Municipality were fined AED 500 for having mucky vehicles, as this behavior “tarnishes the aesthetic appearance of the city”.

And it doesn’t stop there. According to the law, if a dirty car is left on the street for 15 days, it could be impounded!

In many countries, there’s an acceptable blood alcohol level when driving — essentially, you can have one drink and still legally drive.

But not in the UAE.

There is a zero-tolerance policy to drink driving across the UAE. If caught, you could lose your licence for up to a year, plus be hit with a fine or possibly jail time (to be decided by the courts).

This is just one of the super-strict laws surrounding alcohol consumption in the UAE. If you’re new to town, it’s a good idea to brush up your knowledge to avoid any unhappy incidents.

#3: There’s such a thing as too much window tint

Did you know there is an approved level of window tinting in the UAE?

You can tint your windows (apart from the windscreen!) up to 50% in order to stay, and of course look, cool while driving. But anything beyond 50% could earn you a fine.

If this sounds a little overbearing, you should know that before 2017 only 30% was allowed!

In 2019, a driver was given a AED 1500 fine for breaking this rule — and, indeed, a number of other driving offenses resulting in his arrest and a whopping 67 black points added to his license.

But don’t worry, garages in the UAE are aware of this law and will probably let you know if you take your car in for tinting. Take extra care, though, if importing a vehicle from abroad.

#4: If your passenger isn’t wearing a seatbelt, it’s your fault

In the UAE, the driver isn’t just responsible for their own seat belt being fastened — they need to speak for everyone else in the car as well!

The standard fine is only AED 400, but you also receive 4 black points for not wearing your seatbelt. Then, if your passengers are not wearing seat belts, you’ll get the same penalty for each one of them!

This means the driver of a vehicle carrying 4 passengers could receive a fine of AED 2,000 and 20 black points in one go. Ouch.

Despite this law, an alarming number of Emirates residents drive without a seatbelt on. And now experts are calling for even stricter laws to encourage safer behavior.

#5: Give camels right of way

This final one is less of a law — in that, it’s not actually written down on paper — but it’s still a good rule to observe.

After all, camels are an important historical and cultural symbol for the UAE. They are known as ‘ships of the desert’ or ‘gifts from God’. And, because of their importance, they are given the right of way on thoroughfares.

Sure, there’s no fixed penalty for not following this rule. But pulling out in front of a camel, or not slowing down to let one past, will not exactly win you any friends in the UAE.

So that’s our list of 5 bizarre traffic laws in the UAE. How many did you already know about? 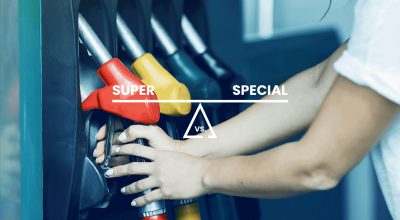 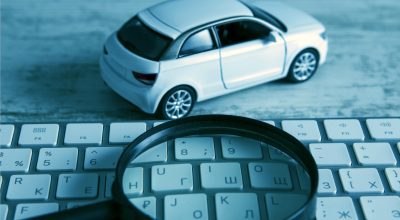 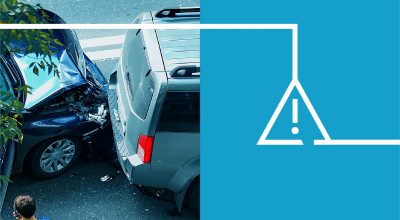