Imagine adding a Rolex to your shopping bag. Now, imagine abandoning the cart right before making the purchase. We’re all guilty of abandoning our online shopping carts at some point …

Imagine adding a Rolex to your shopping bag. Now, imagine abandoning the cart right before making the purchase. We’re all guilty of abandoning our online shopping carts at some point or the other. But, you’d be surprised to know that shopping carts are not the only things that people abandon. Lamborghinis, Porsches, Bentleys, and many more luxury cars are abandoned by their owners too. The reason? An inescapable cesspool of an ever-mounting car loan, a never-ending pile of monthly installment.

Cars loans are a bad idea.

Here’s top three reasons why financing a car is not a great idea:

Owning a car costs more than you think, so think again.

Depreciating asset alert: The first one is as obvious as it gets. Cars are depreciating assets, they lose value with each passing day. New cars depreciate the most. So, from the moment you get your hands on that brand-new steering wheel, you’re already on a journey where your car’s worth is less than what you owe.

The quagmire called loan interest: The interest rates are not a joke. As expendable income climbs the chart, so does the demand for owning cars. This only means a rise in the number of car loans on offer and ridiculous interest rates. Car loans are a nightmare and a whopping 7 million Americans will attest to the fact. According to a recent report by Federal Reserve Bank of New York, that is the number of Americans who’re at least 90 days behind their auto loan payments. They alone owe $ 1.27 trillion in car loan. To make matters worse, federal economists believe that the numbers might get much worse in the coming days. To cut the long story short, if you’re thinking of buying yourself a shiny new four-wheeler, spare a moment and think again.

The ordeal does not end here. Exotic car loan market offers often trap you in a vicious cycle. If you wouldn’t buy a hair oil that promises overnight hair growth in five days, why trust zero interest car loans? The catch in zero-interest car loan is that only a very small section of prospects qualifies for the offer. Typically, about 10% of consumers fall in the bracket. So, if your credit score isn’t good enough, too-good-to-be-true auto loans aren’t your friend. On the contrary, you may have to pay as much as 15% interest if you fall below the cutoff.

But where there’s a car, there’s also a loan.

The disaster called long-term loans: You move on to the next best option you think you have available at your hands. A 48-, 72- or 84-months long car loan. 84-month car loans are greater of the three evils. Automobile companies definitely want you to buy cars more frequently and cars salesmen are probably some of the smartest of the lot. No matter what, they will eventually convince you to go for a new model. So, by the time you pay off your first car loan, you’re ready for a new car, subsequently a new car loan.  Literally, the worst contract to get yourself into after Greek tragedies!

Should you wish to relocate, you’d have to be able to sell off your car. But, since cars depreciate fast, even breaking even might become quite a crisis. Going back to the topic of auto loans, some banks have prepayment penalties. Yes, you read that right. A tiny Asterix at the end of a long document can mean you’d have to pay a part of your interest if you clear your car loan early.

Car loans are a red flag. Did you know that auto loans are one of the most profit-making business propositions for most banks that offer them? In fact, the car loan market has registered a growth of 18 to 20 percent annually.

So, buying a car entails expenses which are often way more than what you had bargained for. Heck, it almost always is. Add to that the money you’ll behind insurance, maintenance, repairs and a gamut of other stuff, owning a car is pretty much as bad as owning a dancing monkey with two left feet.

And all of the factors discussed so far goes for a nosedive for every fluctuation in the global economy. In fact, fed economists would argue that America’s car bad debt has happened despite stable economic conditions.

Car loan debt can be as stubborn as that weird yellow stain you overlooked in your newly-rented apartment. No matter how much you scrub, there’s no getting rid of it. Owning a car is much more than looking up a few models, zeroing-in on a brand and going for a test drive. Once the initial exhilaration wears off, the long-term implications gradually start to weigh down.  And, most of those don’t cut a pretty picture.

Car payment crisis is as real as it gets. Truth be told, there’s no guaranteed improvement in the state of matters at sight.

Does that mean that you can’t own a car? Surely not. You may not be able to own one in the traditional sense of the term, but there are other ways to go about it. You can take a car subscription. Gone are the days when magazines were the only thing which had a subscription plan on offer. Subscribe to the model that best fits your budget. That way, you get to choose whichever car catches your fancy at the moment, not worry about loans, lease it on a monthly basis and just enjoy a smooth ride.

So, quit playing games with cars and subscribe to one instead. After all, subscribing to a gym membership is better than not going to the gym at all. 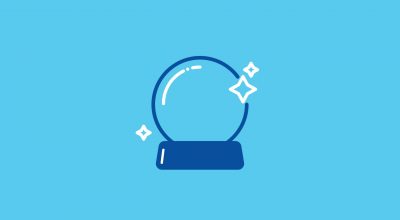 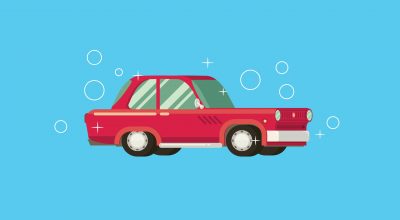 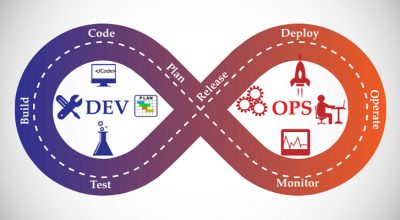