Javascript is currently being used in more than 94% of websites. That means millions of web developers are using JavaScript for web application development. The ease of use and widespread adoption of this programming language is exactly why it continues to become more important to web developers.

We at Invygo, write a lot of Javascript code each day for our various tech platforms. So we just thought of sharing some of the cool new 🎊 features of ES2019.

These (flat and flatMap) are prototype methods on the Array object.

In order to flatten an array, we now have a new flat(n) prototype method on an array which flattens the array to the nth depth and returns a new array.
The default value of n is 1.
We can pass n as Infinity to flatten any level deep nested arrays 😄.

Consider an example where we need to create a duplicate of each item in array, we can acheive this by using map followed by flat ☹️ .

We can instead use flatMap prototype method to perform both mapping and flattening functionalities in a single syntax. 😃

Note:- flatMap can only flatten the array returned from the callback function to the depth of 1.

ECMAScript never proposed a sorting algorithm for the JavaScript engine, it only enforces a syntax of the sort API.
Hence depending upon a browser or JavaScript engine, we often get variations in sorting performance and/or sort stability.
But as of now, ECMAScript enforces the sorting of an array to be stable.
A sort algorithm is stable if the result of the sort, maintains the order of the items which were unaffected by the sort, maintains the same order in which they were originally inserted.

In the above example, in the list array, the item with the name Harry comes before the item with the name Max.
Since these items have the same scores, we would expect sort result to maintain the same order but sometimes, that’s not the case. The result of the sort algorithm depends on which JavaScript engines used.
But now, all modern browsers and Node.js uses stable sort by default with the sort method.
The below result will be acheived consistently.

We can extract key:value pairs of an object using Object.entries which returns an array with each element being an array that contains key as the first item and value as the second item.
But there was no static method on Object to create object from array on such entries.

We now have fromEntries static method on the Object which converts entries back to object.

We used entries to easily filter and map object values. But until now, it was a hassle putting back entries back to the object form. This is where fromEntries can be useful.

Promise.allSettled method accepts an array of promises and resolves once all of the promises have either resolved or rejected. Hence, promise returned by this method does not require catch callback as it will always resolve. The then callback receives the status and value of each promise in the order of their appearance.

Readability becomes a major issue when we write large integers or decimals, say for e.g: 1000000000 is one billion but one needs to count zeros carefully.In the newer versions of JavaScript, we can use _ separator using which we can separate parts of a number to enhance readability.

We can put _ wherever we want in a number and JavaScript will simply ignore it. This works fine on any kind of number, whether it is an integer, decimal, binary, hexadecimal or octal.

As we know, JavaScript doesn’t have property modifiers like public, private and protected. All properties on an object are public by default, which means anybody can access them. The closest we can come to defining a property which is hidden from the outside world is by using property name which is Symbol. You might have used _ prefix to denote properties which are meant to be private but it’s just notation and doesn’t solve the problem. With the private class fields, we can make class properties only accessible inside the class only and prevent them from reflecting on the instance (object). A private class field can be defined in the same way a public class field is defined but instead of adding underscore prefix, we have to add # prefix. Accessing private property on an object will result in SyntaxError: Undefined private field

Well these are just some of them, there are many more exciting new features such as RegExp Lookbehind, matchAll, BigInt, globalThis etc.
Do google these topics, and Happy Coding !! 👍 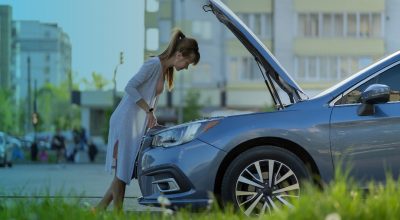 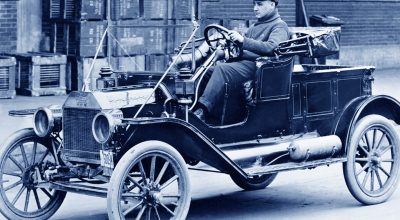