Have you ever had a problem with your car and had a mechanic look at it? Then you go back the next day, and as they explain what the problem …

Have you ever had a problem with your car and had a mechanic look at it? Then you go back the next day, and as they explain what the problem is, you basically just nod and smile politely and pretend to know what they’re talking about? While you always have the option of subscribing to a car with invygo and letting us worry about all that, it’s not a bad idea to know the basics of what’s under that hood. 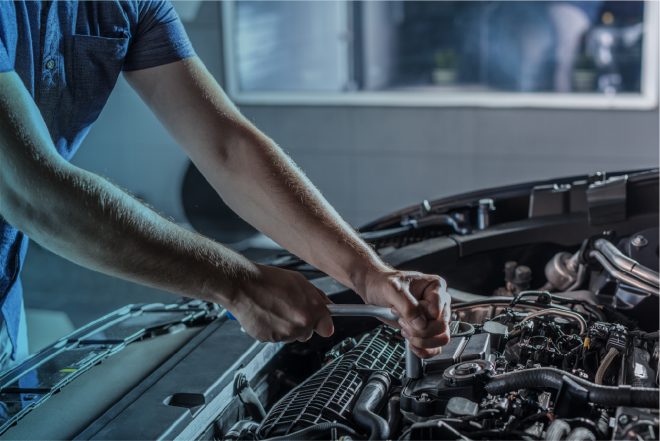 The internal combustion engine is where the fuel and air combust to create the energy required to move the pistons, which then move the car.

There are usually two types of engines – a V6 and a V8. The terms come from two elements (or attributes); the shape (V) and the number of cylinders (6 or 8).

Whenever an engine has 6 or 8 cylinders, they are divided into two banks — 3 on each side, or 4 on each side. When spilt like that, it makes the engine look like a “V.” And that’s where the terms come from. 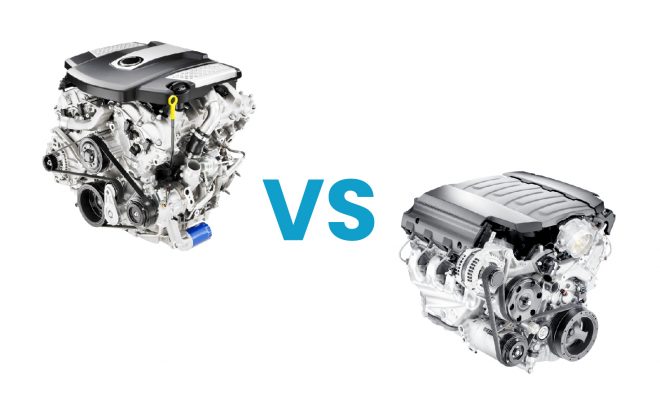 Engine Block or Cylinder Block: This is the foundation of the engine, serving multiple purposes. It’s a big block into which the cylinders are integrated. The cylinders are where the pistons move up and down to create power. There are also ducts and passageways built into the engine block that allow the flow of oil and coolants to other parts of the engine.

Combustion Chamber: The combustion chamber is where the sparks fly. The fuel, air, pressure, and electricity all combine make small explosions that move the pistons up and down to create power. The power created makes your car is go, go, go.

Cylinder Head: The cylinder head is a metal object over the cylinders. The main thing it does is closes the combustion chamber from the top.

Piston: All this talk of pistons… but what are they exactly? Their main job is to move up and down the cylinder. When fuel lights up, it forces the piston down, which then moves the crankshaft.

Which brings us to the crankshaft. The crankshaft converts the upward-downward motion of the pistons into a circular rotational motion, that finally allows the car to move.

There’s certainly a lot more left to understand about the engine; camshafts, valves, fuel injectors, lifters and so many other parts that make your car the dream it is to drive. For now, see if you can pop that hood and spot any of the parts from the list up there? 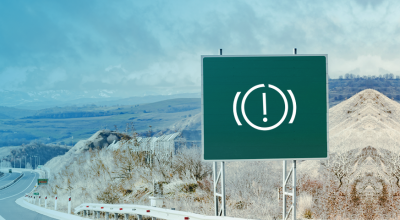 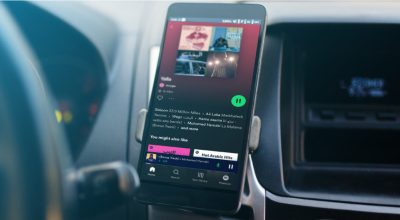